According to the Economic Times, Indian viewers spent an average of 8 hours and 28 minutes each week watching online videos in 2018 – this is more than the time they spent in viewing TV every week. The obvious inference based on the statistics holds relevant not only for India but also for the entire world. The blast of internet in this era of globalization has posed an extremely significant and contentious question: is internet taking over television content?

It’s a long-standing debate now. However, what has been identified is a distinct divide in the audience of television and internet. Not eliminating the scope of intersection, traditional television viewing still continues for people within the age group of 35-49 (1 hour and 40 minutes per day) and 50-64 (5 hours and 29 minutes per day).  On the other hand, internet viewing is more prevalent and preferred among the millennial. 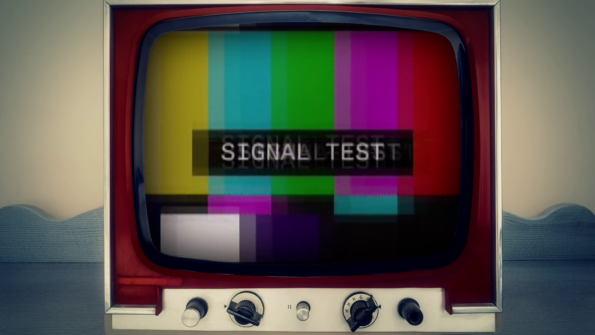 In the pre-internet days, television was one of the widest mass-medium. Initially, the medium was informative and was restricted to a niche audience – the ones who could afford. However, with the rise of disposable income and the initiative of mass production after World War II changed the landscape. From news and informative content to a medium of infotainment – television has had a fascinating evolution.

From movies to sitcoms, from news to sports, television took the world by storm. Channels like Star World, HBO, Comedy Central flourished with a flurry of content. There was also the rise of regional content. In fact, there was a time when the Americans spent an average of 34 hours in a week watching television. Many Cable series like ‘Rizzoli and Isles’, ‘Jersey Shore’, ‘The Walking Dead’ garnered more than 6 million views per episode. Sports, news, history channels gathered huge viewership. In fact, television addiction became a matter of concern – not only in America but globally.

However, the advent of internet started changing the format of content and with that consumption pattern. 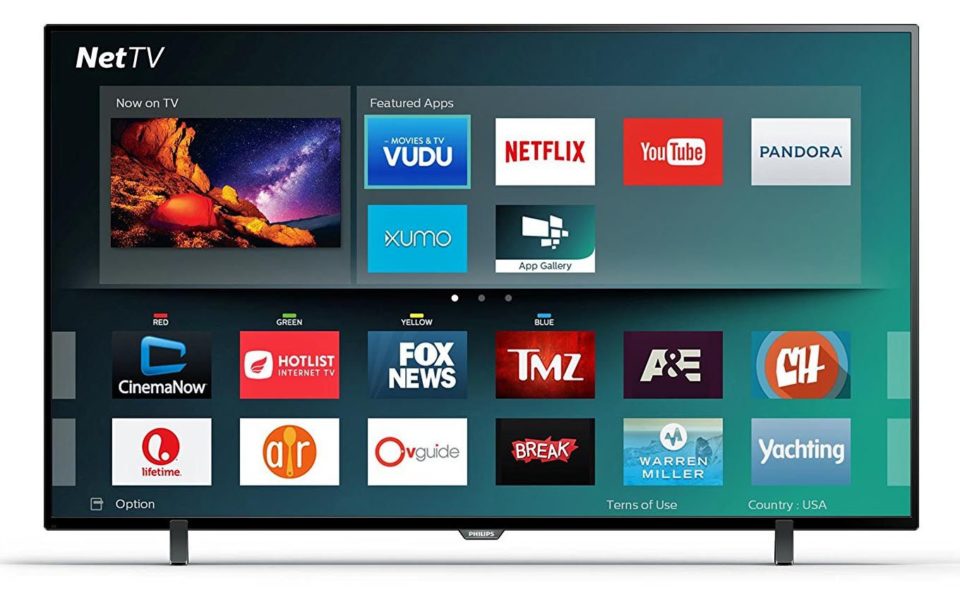 One of the biggest observations, and consequently a debate, is that internet has brought down the attention span. People like consuming content with shorter formats. And that is exactly what is happening. YouTube and social media have fostered a viewing ecosystem where content is bite-sized and short. This can include short stories or concise piece of news. Also watching a movie or a sitcom has become a more isolated experience as opposed to community-viewing in television.

In such a case, TV is surviving in two ways. Firstly, it’s adapting to the digital environment. Today, every TV channel has a digital arm where they host the same shows. Also, TV content is catering more towards family-viewing content for the generation prior to the millennial.

The dominance of internet over TV content is inevitable. However, will internet make TV redundant?  Not if it is willing to adapt and survive.

0 comments on “How Internet Has Changed The Content On TV Over The Years?”Add yours →